Although there are tales of surfers making their way to the pristine breaks and beaches of Margaret River from as early as the 1920s, it was in the 1970s that these sometime-surfer-visitors began to move and settle in the area.

“We came from different backgrounds, different levels of education … that just brought another level of diversity into a community that was struggling with their income generated through the agriculture or dairy and beef. People did come and open surf shops and build surfboards and export them all round Australia and the world, or produced art work or played music and did all those sort of things and started growing a whole different way of living and surviving…”*

The early surfers were not at first embraced by the essentially farming community, representing as they did an element that was quite foreign. There considerable antipathy to the lifestyle and the surfers were disparaged and even attacked at times.

“We were considered the rebels, we used to wear different clothes that didn’t fit in, whereas now the ‘different’ clothes are the ‘in’ clothes.”*

But they were here to stay. Casual employment was provided by the burgeoning wine industry, and surfers gradually entered into the fabric of the community, albeit with a typically surfing slant:

“So the first new building in town was called the Sea Breeze Laundromat and we opened a Vego restaurant in one corner and there’s a little surf shop in the other corner and part of the Sea Breeze name was that the only time anyone went to work there was when the sea breeze came in.”*

The surfers helped a great deal to raise the level of awareness of the Margaret River area.

“The next big thing was the introduction of viticulture. I think a lot of the parents of the people our age probably started the initial investment and they got interested in the area because their kids kept coming down here. ‘Why are they going down there? What’s interesting down there? We’ve got to go and have a look at it.” So I think that helped to grow the area.”*

The surfers who came here in the 60s and 70s now have children and grandchildren and they look back with fond nostalgia on their early days in Margaret River:

“..so I picked up 13 acres for $4,000 and we could get water out of the river and put it on the vegie garden and set up a tent and lived in shacks and used the fire-break as a toilet, raised two children, horrified my mother-in-law and I’d still be a hippie if I could muster the hairstyle, it was a good life…”*

The surf breaks of the region are now known to surfers worldwide and the early efforts of some surfers to keep them secret are long exhausted. But the surf culture still pervades the district with its acute awareness of, and sheer joy in, the natural environment. 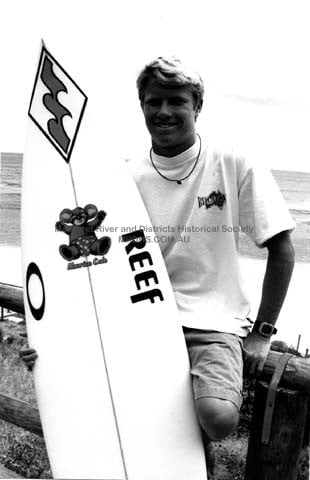 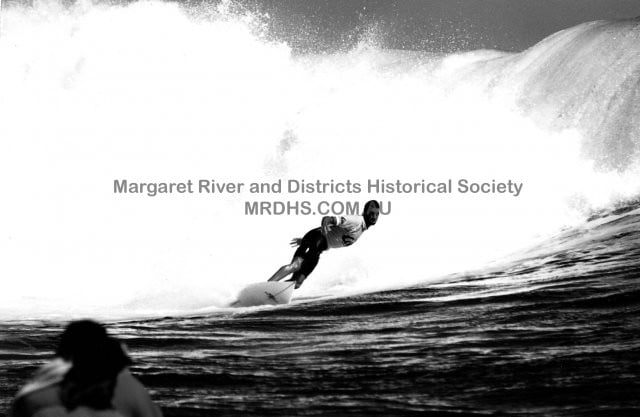