The wine industry in the Margaret River region has possibly been the single biggest contributor, not only to the area’s prosperity, but to the tourism that is its mainstay. So it is amazing that the first vines were planted only in the mid-1960s.

That is, apart from the Italian vines planted end enjoyed by early settlers like the Credaros and the Meleris.

Cardiologist Dr. Tom Cullity planted the first modern Margaret River vines on the eight acres of land that he had bought for $75 an acre on Harman’s Road south, in 1967. He named his property “Vasse Felix”, a name the much-extended vineyard still bears today. The area known as Vasse was named after a French sailor named Thomas Timothee Vasse who was lost overboard off the coast in the area from the “Naturaliste” in 1801. And “Felix” of course means “happy”, or “fortunate”.

The Margaret River area was chosen for what was at that time a highly experimental exercise through studies undertaken because of concerns about the viability of the Swan Valley wine industry, which was under attack from nematodes and virus diseases and whose future looked less than promising at the time.

Dedicated and erudite research was performed by Dr John Gladstones from the University of W.A, whose childhood in the Swan Valley, family background in agriculture and surveying and his own studies and lectures in agronomy made him a highly qualified commentator. He published a paper in the Journal of the Australian Institute for Agricultural Science in 1961 which said in part “As far as the writer is aware, the Busselton-Margret River region has never been seriously proposed as suitable for commercial viticulture. Nevertheless, a study of its climate shows that it definitely warrants consideration.”

In April, 1966, a follow-up paper by Dr Gladstones determined that suitable viticulture country should “carry redgum or marri trees, rather than jarrah, banksia or sheoak, it should have no swamps or their denizens such as paperbarks, a brown or reddish-coloured soil and gentle slopes to provide drainage but not erosion.”

Bill Jamieson, the WA Government Viticulturist at the Department of Agriculture became the practical face of the Margaret River wine venture. Spending two or three days a week at the also-experimental viticulture trials at Mr Barker, then travelling across to Margaret River to cope with the demands of intending vignerons, “got a bit strenuous at times” he said.

Choice of vine cuttings was limited to rhine riesling, cabernet sauvignon and shiraz, all acquired from Houghton’s vineyard in the Swan Valley – sourcing cuttings from elsewhere was forbidden for fear of phylloxera and other bugs. Later the CSIRO was enlisted to help with the importation of new varieties, but they had to be certified and spent two years in quarantine.

Hard on the heels of the Vasse Felix planting came Moss Wood, Cape Mentelle, Cullen’s and Sandalford, all established in the same area up to 1972. The 1970s saw a total of 20 new vineyards, the 1980s more than 20 more, and a burgeoning since then.

The wine industry has changed the face of the Margaret River area. The quality of the area’s wines is acknowledged world-wide and vineyards have evolved into tourist meccas with world-class restaurants and extensive tasting and education areas. Many farms have been converted from sheep or dairy to acres of green vines. Casual labour is employed on the vineyards, making the area a favourite for backpacking holidaymakers, further extending the fame of what was, just 40 short years ago, a farming backwater.

The information and quotations above have been taken from “A Vision of Fine Wine” published by the Margaret River Wine Industry Association and available from them.
www.margaretriverwine.org.au 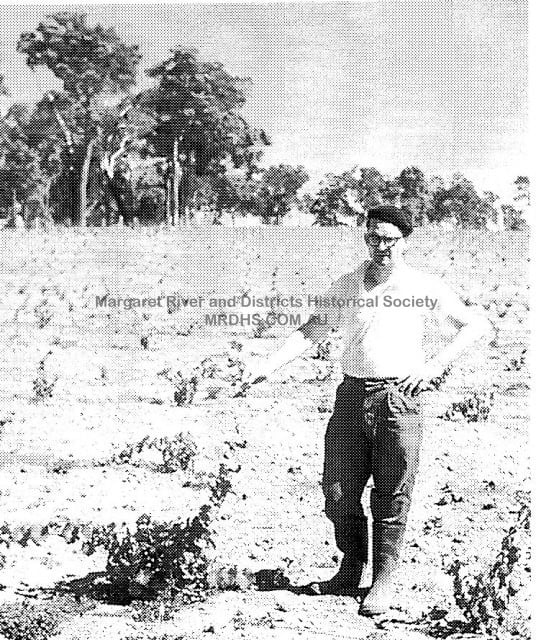 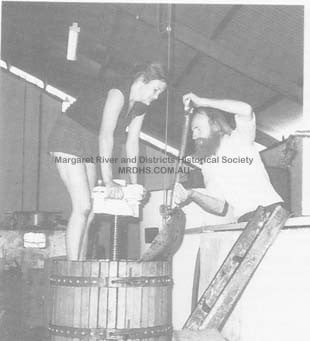 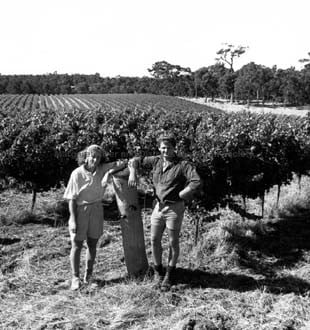