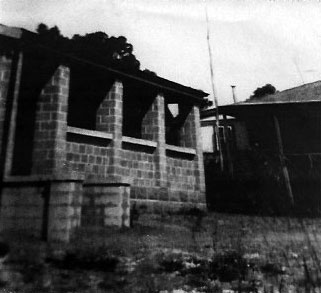 In 1934 this property was bought by Arthur and Marge Rodgers and they built a new home in 1946. They operated a butcher shop up the road and lived here until 1973 when the house was sold to Peter Kowalski.